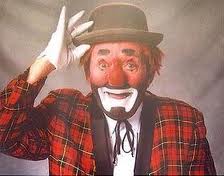 His daughter says Scott died Monday from complications of pneumonia. He was 91.

Scott’s career as a clown grew from sketches he performed for children who came to see a miniature circus he had carved and displayed in his home.

Later Colorado Springs television station KKTV offered to let Scott write and produce a children’s show as Blinky. He hosted nearly 10,000 shows from 1958 to 1998 on KKTV and later KWGN-TV. 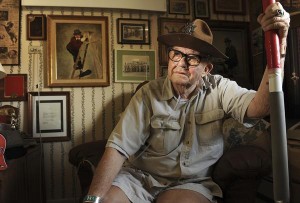