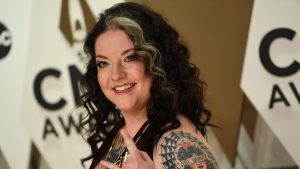 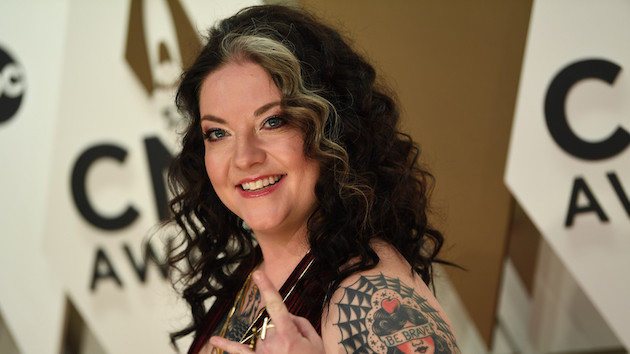 ABC/Image Group LAAshley McBryde’s sophomore album, Never Will, made a far-reaching impact in 2020.

She’s landed the distinction of having the only country record in Rolling Stone’s “Best Albums of 2020” list, and the critical applause doesn’t stop there. Never Will’s lead single “One Night Standards” holds the number-three slot on the New York Times’ all-genre “Best Songs” of the year rundown, while “Hang in There Girl” shows up on NPR’s “100 Best Songs of 2020” roundup.

That’s a big deal for the singer, who knew she was taking a gamble by putting out her album during the early months of a global pandemic.

“When we released Never Will, we kept our original April 2020 release date because people needed music then and we need music now,” Ashley explains. “However, there was a small part of me that was a little sad that these songs may not get the time or attention they deserve as a body of work because of that timing.”

On the contrary, Never Will became a very successful chapter for the singer, with “One Night Standards” becoming her first-ever Top 10 radio hit. Awards shows also took note: Among other mentions, Never Will was up for Album of the Year at the 2020 CMAs, and it’s nominated for Best Country Album at the Grammys next month.

“To have the album receive so much recognition, along with nominations among such incredible company by both the CMA Awards and the Recording Academy, is truly amazing and means the absolute world to me,” Ashley adds.