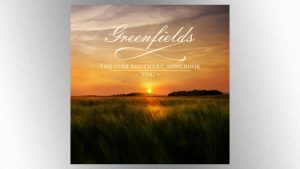 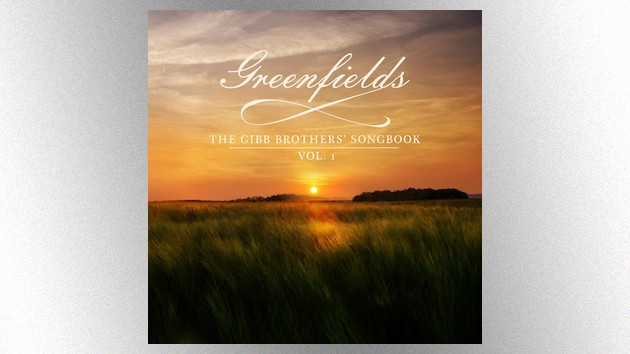 Capitol Records – As a beloved member of the former global superstar group the Bee Gees, you’d think Barry Gibb wouldn’t have a reason to be intimidated by anyone in the music industry.  But in an interview with Billboard, he admits that working with some of his country collaborators on Greenfields: The Gibb Brothers Songbook, Vol. 1 was “terrifying.”

Gibb said he was particularly awestruck during his recording session with Keith Urban — in part because of the superstar company the singer brought with him.

“He’s fantastic. I mean, he gave us a great gift because he brought [his wife] Nicole [Kidman] with him, and that was such a thrill,” Barry recounts. “I’m freaking out, you know. It’s not really about anyone being impressed by me or intimidated by me — it’s the other way around.”

Then there was his team-up with his old friend Dolly Parton, for “Words.” The two legends first joined forces four decades ago for a version of “Islands in the Stream,” and Barry says she was “as incredible as she always is” this time around.

“She’s such a humble person,” he points out. “I just don’t understand how people of that stature remain calm and humble and ready to have a laugh, you know?”

Greenfields is due out in full on Friday. In addition to Dolly and Keith, the project features appearances from Miranda Lambert, Little Big Town and many more country stars.