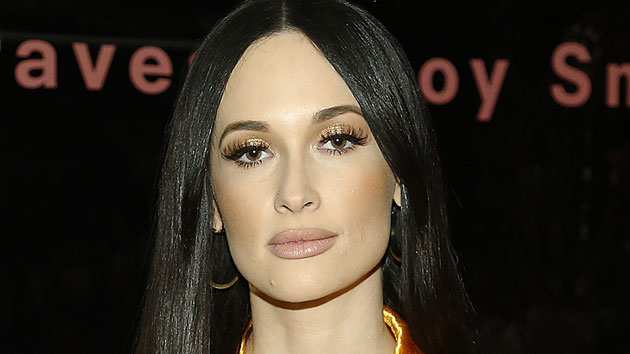 In the new version,  assisted by superstar producer Mark Ronson, Kacey swaps verses with Troye, reimagining his troubled, lonesome dance number as a duet. “I’m not a saint, so just give me the blame / We knew what was under the surface and lived like it wouldn’t hurt us,” Kacey sings.

Kacey also co-stars in a new music video for the track, in which she and Troye are on the run. After meeting outside an adult entertainment store, the pair team up and hit the road together, with Kacey dying her hair in an attempt to avoid being found out. Along the way, they swing by a couple country-themed dance clubs, complete with flashes of line dancing and cowboy boots. The pair also make stops at karaoke bars and drag shows.

Despite the fact that they hail from different genres and different parts of the world, Kacey and Troye have teamed up in the past. She enlisted his help for her original Christmas song, “Glittery,” which was featured in her 2019 holiday special, The Kacey Musgraves Christmas Show.