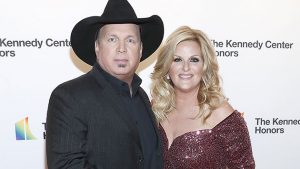 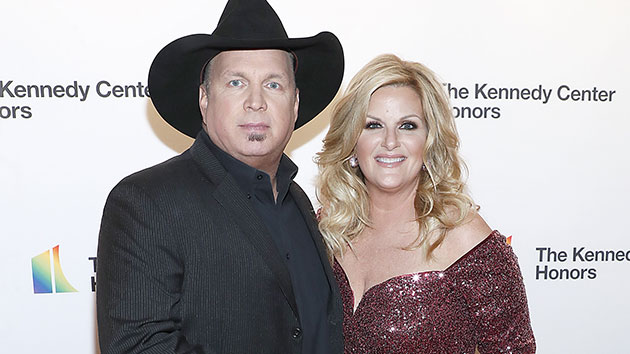 Paul Morigi/Getty ImagesGarth Brooks and Trisha Yearwood are celebrating their 15th anniversary of marriage today, and looking back on the time that’s elapsed since they tied the knot, Garth describes it as “the best 15 years of my life.”

Garth goes on to explain that the superstar couple got married in 2005, but they actually met back in the late ‘80s. That means that they’ve now been married for nearly the same amount of time that they knew each other before making it official.

Prior to wedding Trisha, Garth was married to Sandy Mahl, the mother of his three daughters.  Trisha’s marriage to Garth, meanwhile, is her third.

Though Garth and Trisha’s time together as a married couple has been the happiest time of Garth’s life so far, he’s banking on the years ahead to top it.

“I’m going to put all of my money that the third 15 years is going to be the best 15 years of my life,” Garth says.

Garth and Trisha wed at their Oklahoma home, in a low-key ceremony with only family in attendance. But while the nuptials themselves might have been small, Garth went all out for the proposal. He popped the question in front of 7,000 fans in Bakersfield, California.