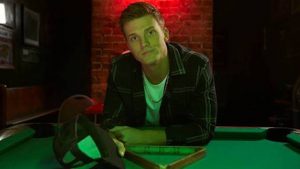 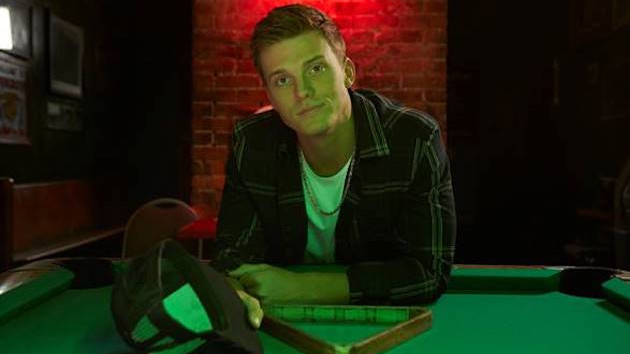 David McClister – Parker McCollum will be giving his first-ever performance at the Grand Ole Opry next month.

The up-and-coming performer had a banner year in 2020, notching his first chart-topping and gold-certified single with “Pretty Heart,” his radio debut. He also rounded out the year with the October release of his six-song EP Hollywood Gold, which includes a song co-written by none other than Chris Stapleton.

Parker has kept his career momentum going as he rolls into 2021, releasing his latest song, “To Be Loved by You,” at midnight on January 1.

This week, the singer announced that he’s hitting another major career milestone: Parker will make his Grand Ole Opry debut on February 6. To purchase your tickets to watch him give his landmark performance on the hallowed Nashville stage, head over to the Opry’s website.