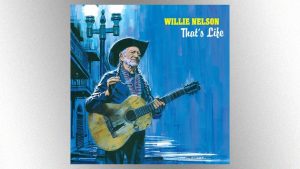 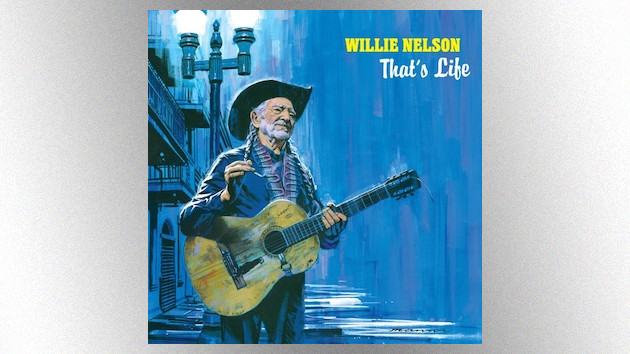 Paul Mann/Legacy RecordingsWillie Nelson’s next studio album, That’s Life, is coming out in early 2021, and it’ll be a tribute project to his old friend and touring partner, Frank Sinatra.

It’s Willie’s second full album of Sinatra’s material, following 2018’s My Way, a project that won the country star a Grammy Award for Best Traditional Pop Solo Album the year it came out.

Over his career, Willie has dabbled in the late, great crooner’s catalogue many times. His 1978 album, Stardust, features material from the Great American Songbook, including crossovers with Sinatra’s own discography. The two artists became close friends and frequent colleagues over the years.

“I learned a lot about phrasing listening to Frank,” Willie told AARP Magazine in 2018 about his friendship with Sinatra. “He didn’t worry about behind the beat or in front of the beat, or whatever — he could sing it either way, and that’s the feel you have to have.”

When he announced his new project this week, Willie gave fans a first look into That’s Life with the release of its third track, “Cottage for Sale.”

Elsewhere, the 11-track project features some of the best-loved songs of Sinatra’s lengthy catalogue, including classics like “Luck Be a Lady” and “I’ve Got You Under My Skin.”

That’s Life is due out in full on February 26.