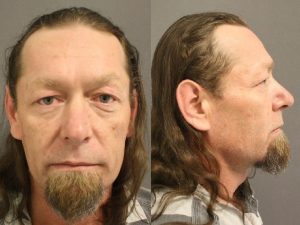 Rifle Police and others are investigating a deadly shooting that occurred Wednesday night near Wamsley Elementary School. According to Rifle Police Chief Tommy Klein, dispatchers received a call reporting shots fired in the 2600 block of Acacia Avenue (near the Dearfield Park Subdivision) just before 8 o’clock. When officers arrived, they found the victim, 28 year old Lee Gallegos of Rifle. Garfield County Coroner Robert Glassmire says Gallegos died of a gunshot wound to the head.

Chief Klein did not disclose many details of the shooting, but did say it was  “…not a random act.”

The Colorado Bureau of Investigation is assisting with the investigation.