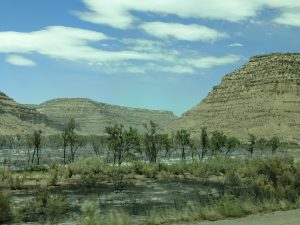 Colorado Parks and Wildlife says all 77 campsites in the Island Access Campground in the James M. Robb Colorado River State Park were full on Friday evening – the beginning of Memorial Day weekend.

Park manager Pete Firmin says the park was not damaged, but with the wind, high temperatures and low humidity, officials were keeping the campground closed Saturday as a precaution while firefighters mopped up hot spots. 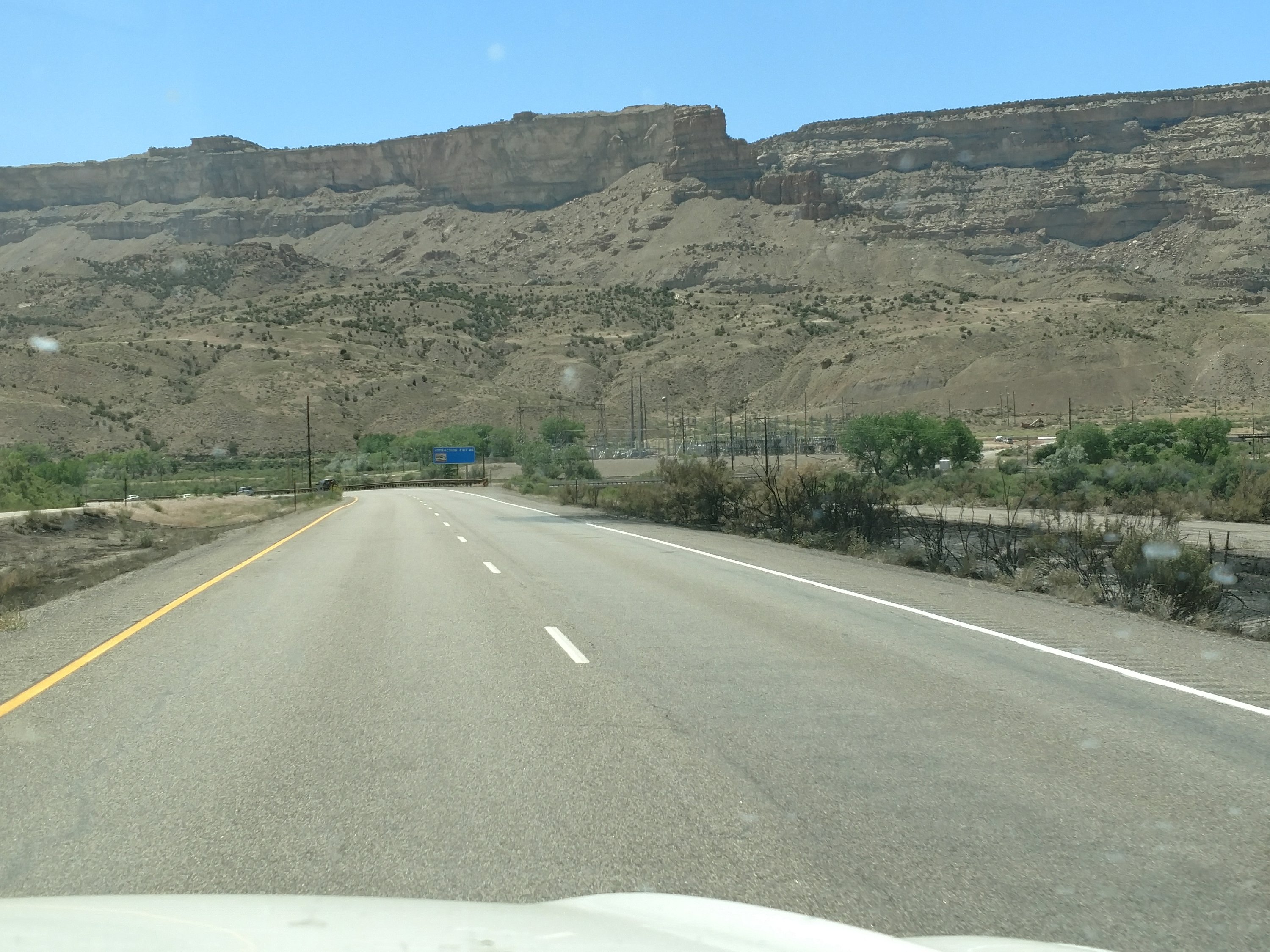 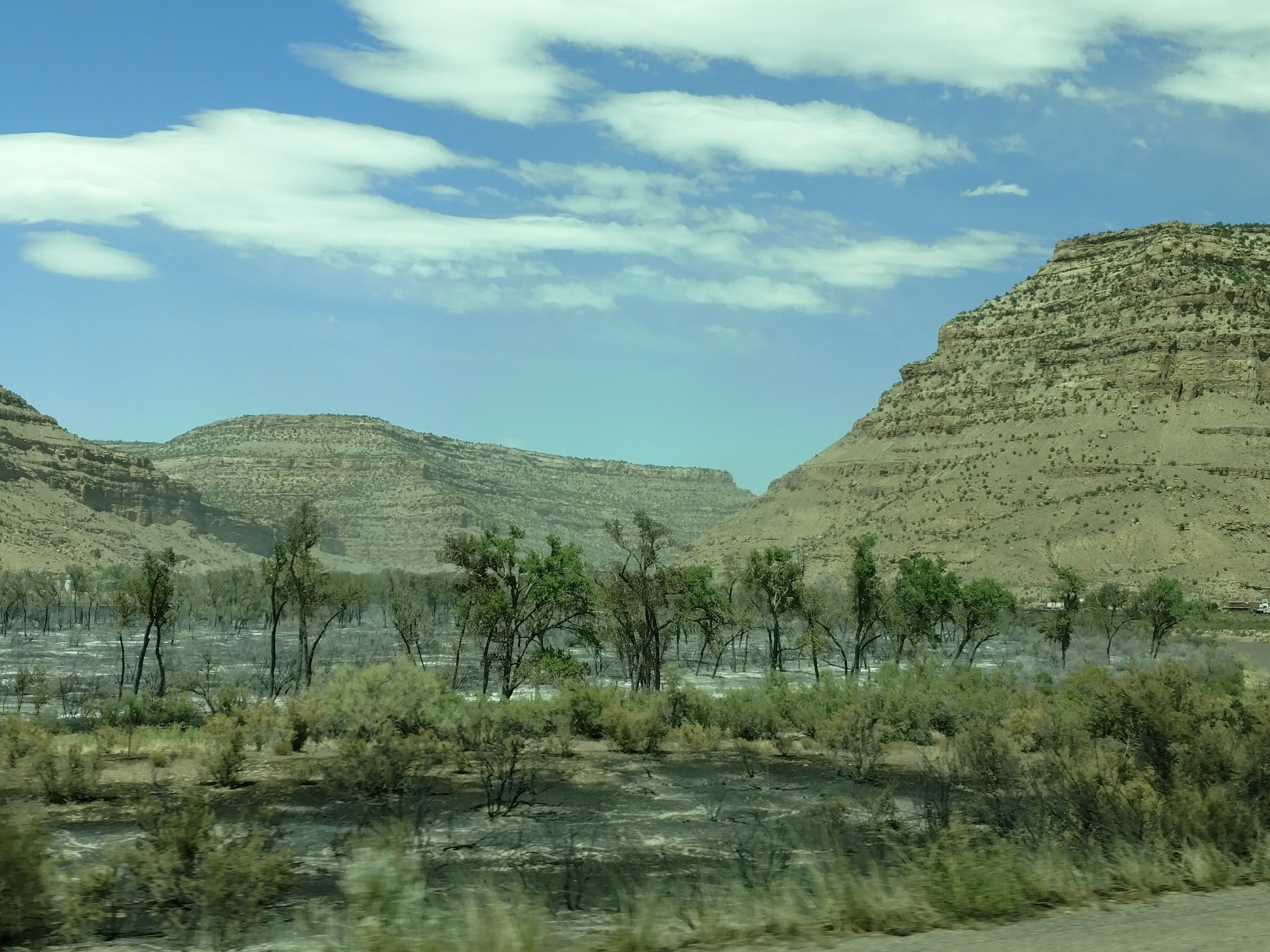 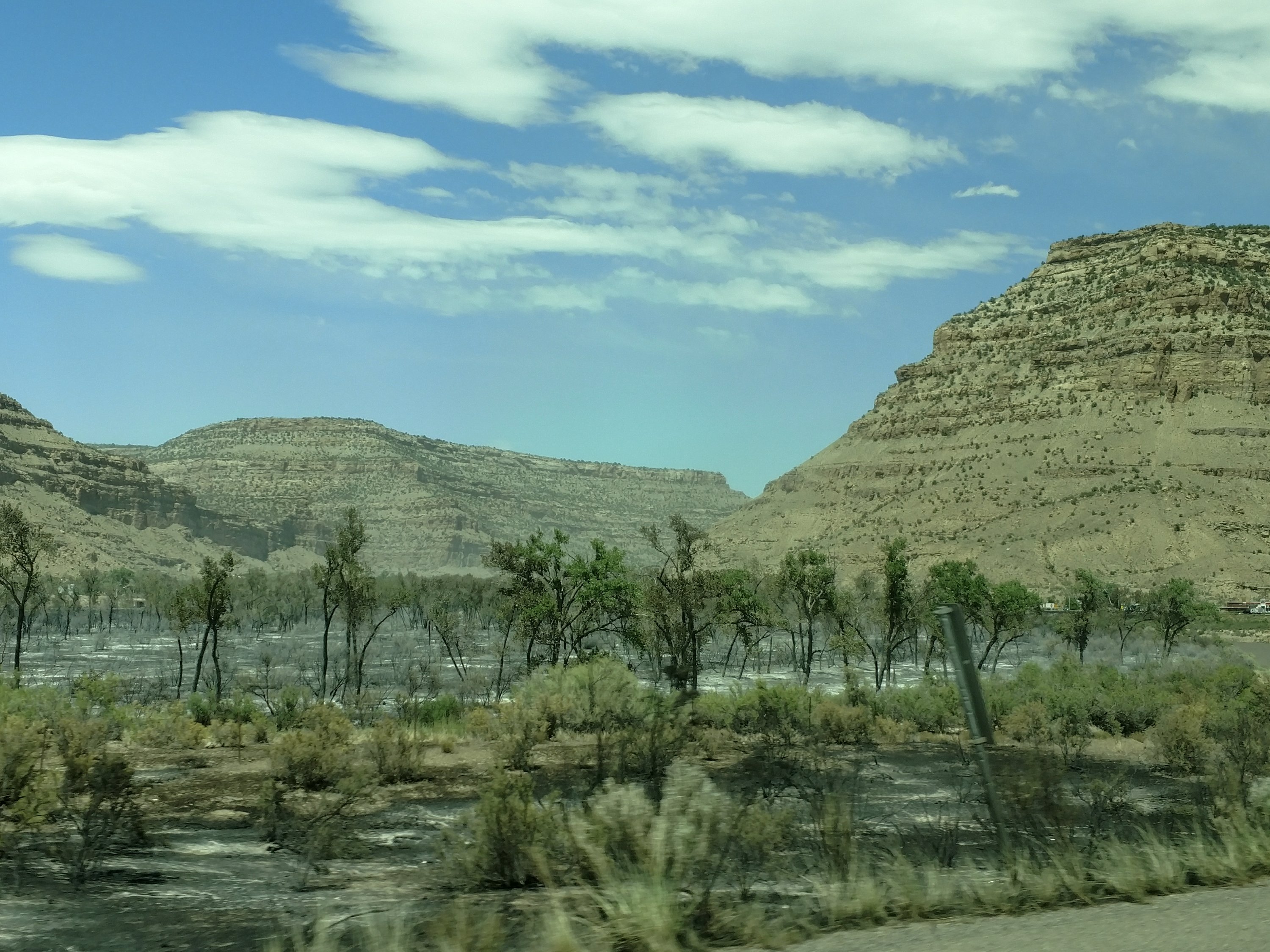 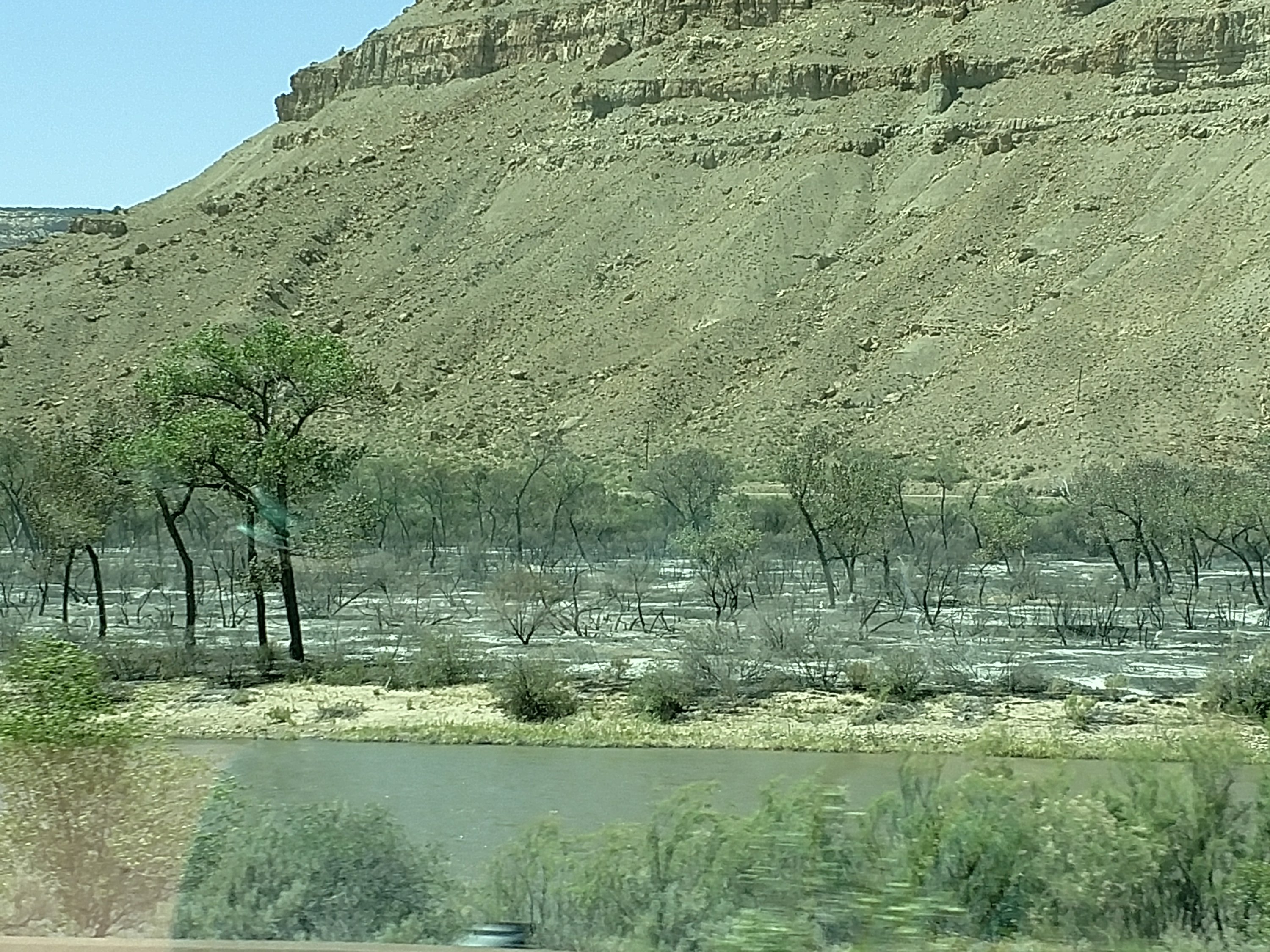