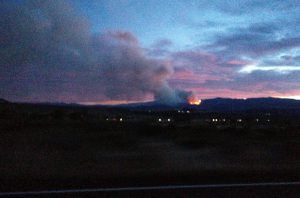 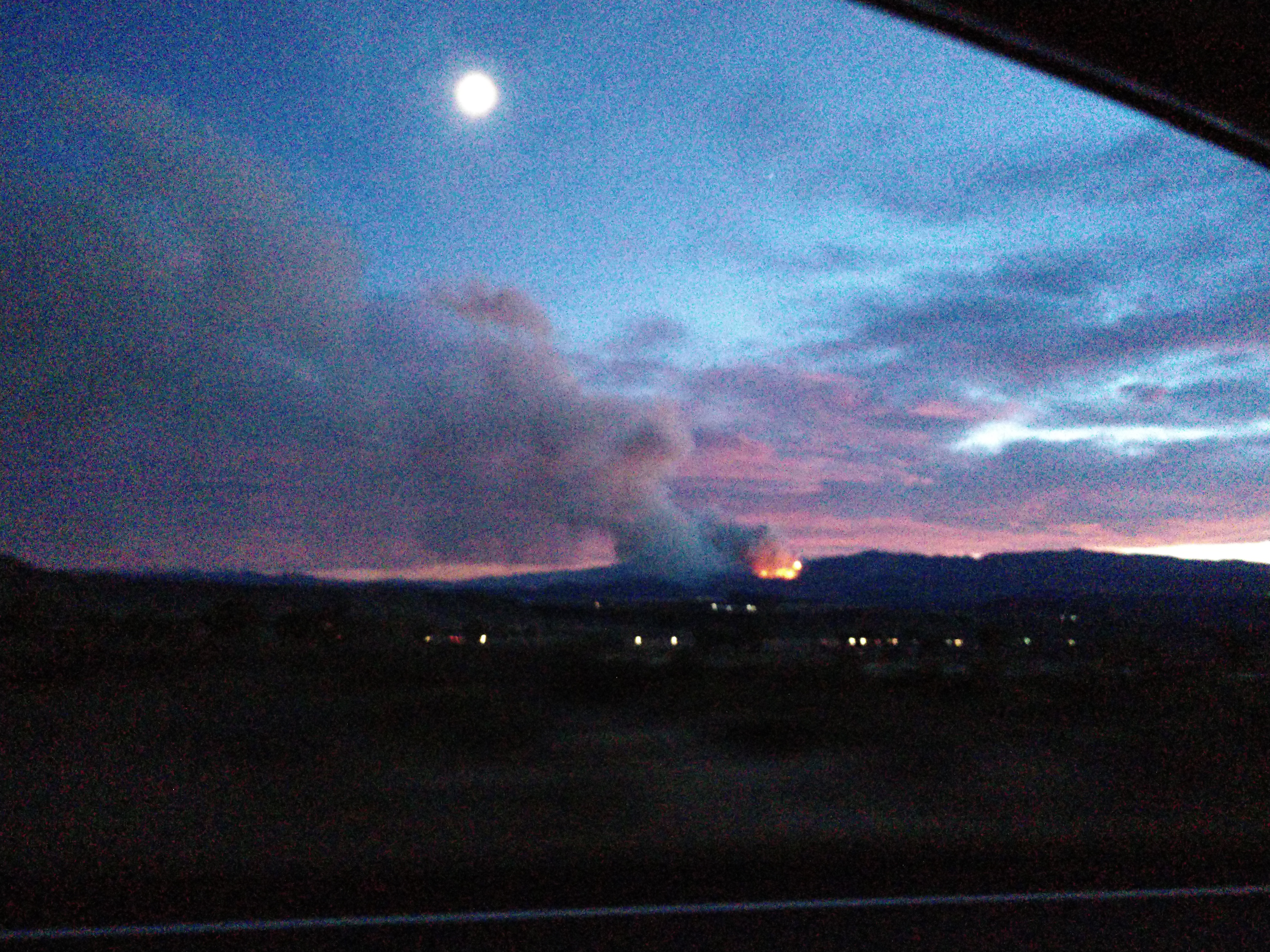 The fire, which was started by lightning on July 28, is estimated at 322 acres as of today. Due to its remote location, the fire is being managed to improve forest health and wildlife habitat.