Authorities say a fifth person was injured in a houseboat explosion in southeast Utah that killed a Colorado woman.

The National Park Service said Thursday that a boy sustained minor injuries in the explosion that killed 52-year-old Kirsten Meyer of Castle Rock, Colorado. Four other people were critically injured.

The boy was treated and released from a clinic at Lake Powell after the generator blew up when someone tried to start it on Wednesday night. The other four people were flown to hospitals in Colorado and Utah with burns, broken bones, and facial injuries.

Sheriff Rick Eldredge of San Juan County, Utah, said in a statement that someone was trying to start the generator in the Crystal Springs Canyon area when it suddenly exploded.

The National Park Service and sheriff’s office are investigating. 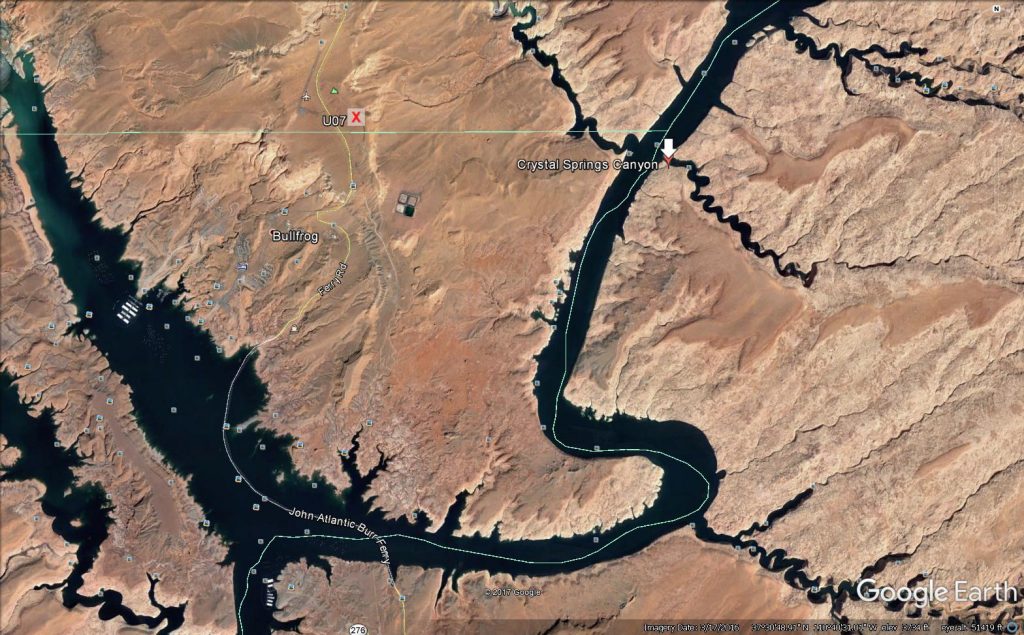